Run51 Combats the Problem of Busyness with "Tempo"

Love & The Outcome Believes in God's Providence & Not Luck

Six months ago, while the world lost a great vocalist Joey Feek to cancer, Rory Feek lost his wife and mother of their daughter Indiana.  Rory has been chronicling Joey's illness, death, and beyond on his own personal blog. He has often expressed his undying love for his wife.

"We repeated 'I love you' three times to each other," Rory, 51, tells PEOPLE of his 40-year-old wife's final words to him. "It's the last line of a song I wrote years ago called 'Josephine,' an imaginary love story between a husband and wife."

"For most all of our marriage - in the birthday, Valentine's Day, or anniversary cards we gave each other and before we went to bed - we have always said the same thing," he says in this week's issue.

Just prior to Joey's death, the couple released their final album Hymns that Are Important to Us.  The album debuted at #1 on both the Christian and country music charts.  Moreover, Rory is giving his wife the ultimate tribute: To Joey, With Love, a documentary appearing in select cities Sept. 20 and Oct. 6.

"Just like she did for Joey, Indy makes me laugh a lot," Rory tells PEOPLE of their little girl, who was born with Down syndrome months before Joey'scervical cancer diagnosis in 2014. "She's the child we were meant to have."

However, the couple struggled with accepting reality when Joey's cancer took a turn for the worse in October.

[Joey] just couldn't bear the idea that she was going to leave me a single parent again because I'd already been through it. She told me right on the porch out there," Rory says, his eyes filling with tears. "She said, 'It's not fair. You're not supposed to have to do this again.' I said, 'But on the other hand, I'm perfect. I already know how.'"

DOMAINNatalie Imbruglia buys into Australia's own little Hollywood at...

KIDSPOT LIFESTYLESingle mum of three Lindy Klim: "I didn't think anybody would...

THE SYDNEY MORNING HERALDThe moment Beyonce realised Blue Ivy was not loving the 2016...Recommended by 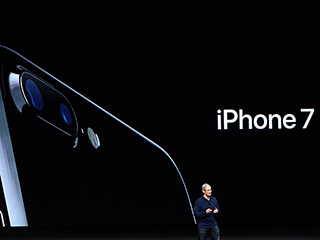 FROM TIME: Apple's New iPhone 7 Has a Wide-Angle Camera, a Brighter Screen and Louder Speakers - But No Headphone Jack 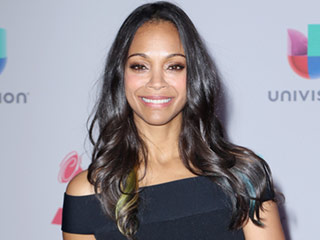 Zoë Saldana Swears by This 'Full Mind and Body Workout' 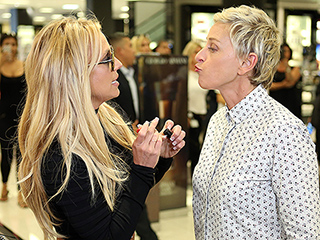 WATCH: Britney Spears and Ellen DeGeneres Make Some Hilarious Mall Mischief: 'We Can Do Whatever We Want!' 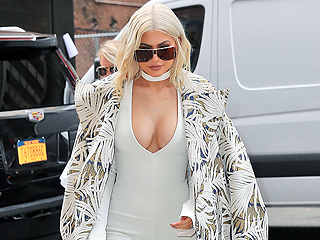 WATCH: Rory Feek Gets Emotional Honoring Wife Joey After Losing Her to Cancer 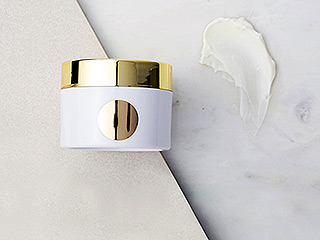 WATCH AND SHOP: This Moisturizer Will Transform Your Skin (Say Goodbye to Wrinkles!)

SPONSORED BY DOMAINMan tries to sell his UK home - finds out he actually owns the...

VH1.COM
10 Stars Who Do Their Own Flawless Makeup

Fashion Week 2016: Every Celeb You Can't Miss, from the Front Row to the Runway

The 10 Most Stylish Stars Right Now

Rory Feek Shares Wife Joey's Final Words to Him Before Her Death: 'I Love You'