Taylon Hope Reveals Why She Wanted to Record "Silent Night"

Cellus Hamilton's "Shabbat" Invites Us into a Life of Rest

Maverick City Music Records Their Own Version of "Mary Did You Know?"

Since the release of their watershed debut, Be Still My Soul, Selah has become one of the most beloved groups in Christian music with more than 750 million streams and over 4 million albums sold. The trio's genre-spanning renditions of cherished hymns and Inspirational classics, as well as their signature originals, have been beacons of hope and healing to listeners around the world for 25 years. 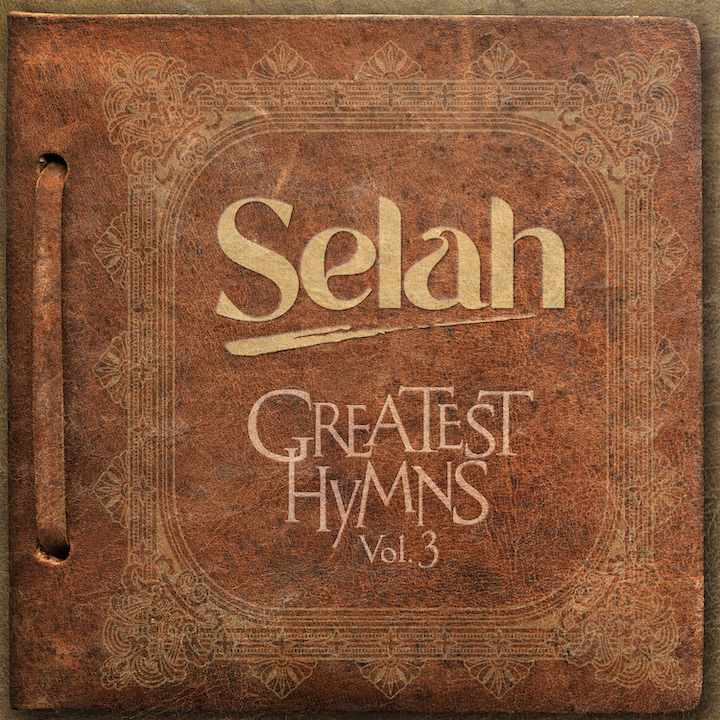 Selah's third Greatest Hymns compilation delivers 13 piano-driven arrangements of genre-spanning favorites. Produced by Jason Kyle Saetveit, the album features such Sunday morning standards as "Blessed Assurance" and "Oh, How I Love Jesus"; an emotive new rendition of the iconic Imperials/Russ Taff anthem "Praise The Lord"; and the "Twila Paris Medley," a tribute to one of Christian music's seminal worship singer/songwriters. The project's forthcoming single, "Put Your Hand In The Hand," a rootsy, blues-infused cover of the 1970s pop-gospel classic, is slated to hit streaming platforms September 30.

"I am so excited about both projects we're releasing this year, but the hymns album is especially close to my heart," shares Selah's Allan Hall. "It harkens back to the spirit of our very first album, Be Still My Soul, which was filled with hymns and classics set to simple piano/vocal arrangements. We wanted to involve our fans in selecting the songs this time around, so after receiving thousands of responses with many wonderful suggestions, we narrowed it down to the most requested songs and got to work. I'm pleased with how the project has turned out, and I truly hope our fans enjoy it. This album was made for them with much thought, care, and love."

At This Table: A Christmas Album 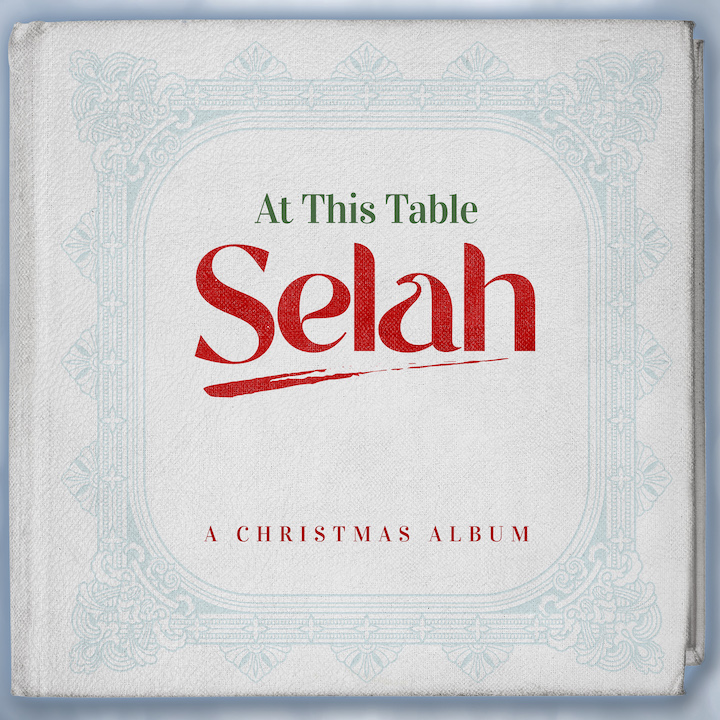 Continuing a milestone year, Selah is also set to release At This Table: A Christmas Album October 14-their first new holiday recording since the 2002 classic Rose Of Bethlehem. Showcasing a range of modern and traditional songs of the season, the 10-song set was produced by Jason Kyle Saetveit and Chris Bevins. The lushly orchestrated title-cut-co-penned and originally recorded by stage and screen star Idina Menzel-encapsulates the album's theme, welcoming listeners into a poignantly reflective Christmas collection. The song will be available on streaming platforms November 4.

"I first heard 'At This Table' in a coffee shop and it stopped me in my tracks," remembers Selah's Amy Perry. "It so resonated with me because I'm from a large family with several siblings adopted through the foster care system-and now my own family is on a foster care journey as well. No family sees eye-to-eye all the time, but my parents were adamant that no matter the differences, their home and hearts were always open to us. That's a picture of how Jesus feels about us, too. No matter the circumstance, we are always welcome at His table."

Additional highlights of At This Table include the sacred carols "Away In A Manger (Sweet Melody)"; "It Came Upon The Midnight Clear"; and "The First Noel," as well as such contemporary Christmas tracks as "The Night That Love Was Born" and "Mary Had A Little Lamb."