BeBe Winans to Serve as Consultant to BMI

Crosscut Collective Release "The Earth Is Yours"

"For 30 years now, I've made music for Sunday morning, directing my award-winning choir, New G.," says Ricky Dillard. "But I started my career as a recording artist in the classic Chicago house music scene, where we made feel-good music for dance clubs, not the church. My choir music has always had house elements in it, but now I've flipped it to put the choir into some house music the way we used to do it!"

Creatively curated and produced by 3-time GRAMMY®-winning producer Max Stark (Kirk Franklin, Tori Kelly), the new EP includes dance-friendly remixes of hit songs from Ricky's critically acclaimed album, Choirmaster. In celebration of Dillard's three-decade career, the remix song titles pay homage to some of the streets, neighborhoods and venues that have been a part of Ricky's musical journey.

A true pioneer, Dillard's influence can be seen across genres and generations, inspiring the sounds of acts like Kirk Franklin and Kanye West. He has shared the stage with the likes of Patti LaBelle, Jennifer Hudson, Queen Latifah, Debbie Allen, Bonnie Raitt, and P. Diddy.  Follow Ricky Dillard on Social Media: FacebookInstagramTwitterYouTube 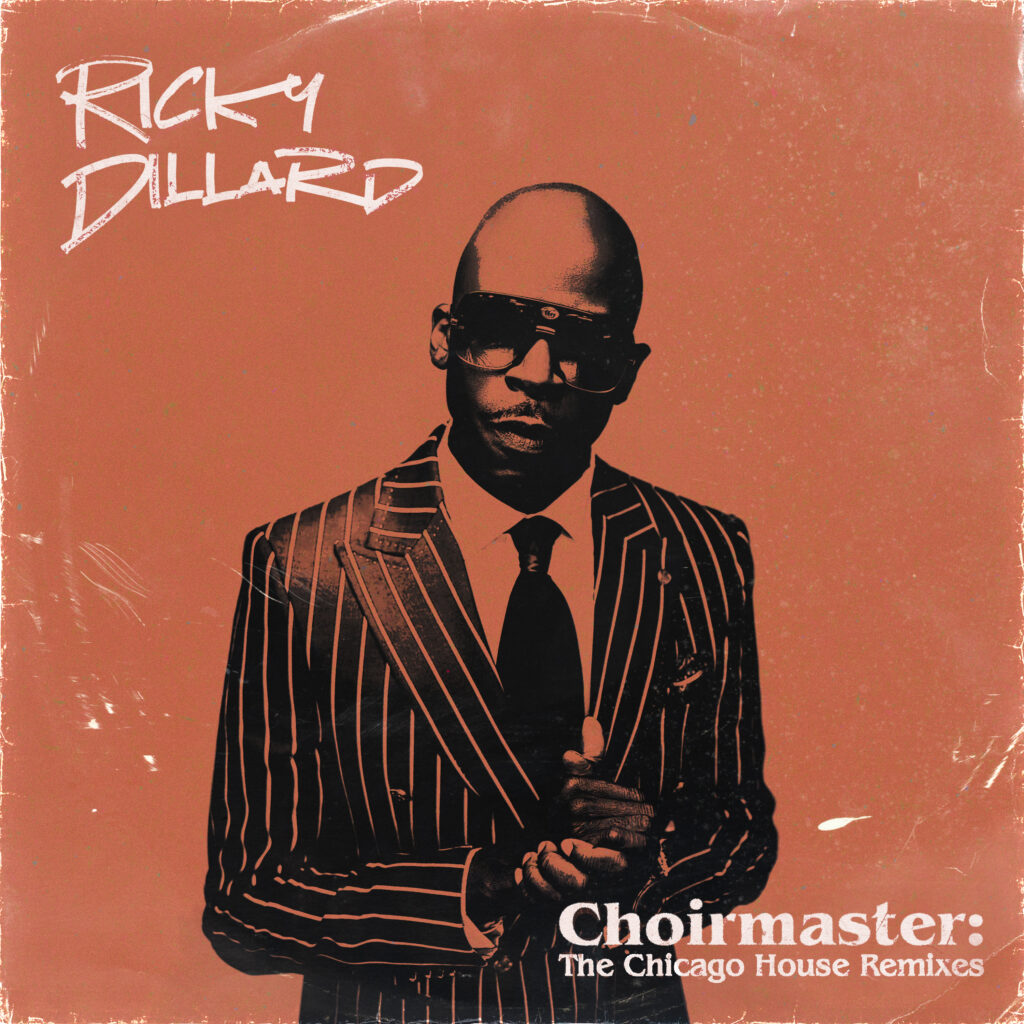