Multi-award-winning and platinum-selling artist UNITED announced that they will be releasing their brand new album Are We There Yet?

UNITED is a multi-award-winning, platinum-selling artist whose chart successes (repeatedly no. 1 on Billboard's Christian charts and up to #5 on Billboard 200) are only bested by the millions of lives they've impacted across the globe. The modest band born from a youth ministry out of Hillsong Church in Australia touts a reach of over 10 million across all major social network platforms to date, including 2.1 billion minutes garnered from YouTube viewers.

3. Here's the video of the single "Know You Will:"

4. Here's the lyric video of the single "On Repeat:" 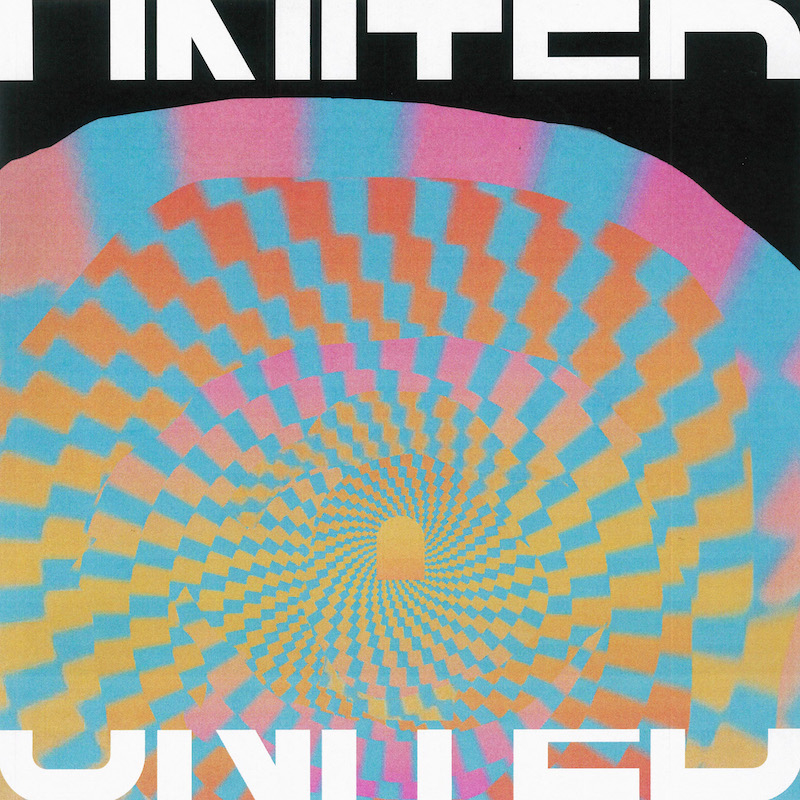