Here are 7 things to know about the new album.

1. The album will be released on July 15. The anticipated project features the six songs from his 2021 EP, Episode I, along with seven additional tracks.

2. Ellis talks about the heart of the record, when he writes, "To see this album come together as we near it's release is pretty surreal. This album is years in the making, years that shaped and broke and grew my family and I. Years filled with moments I wish I could re-live and moments you couldn't pay me to go back to. All carefully crafted into a sonic body of art. My wife writes her heart out, I sing mine.

3. The debut of his upcoming album debut also features Ellis' hit single "Heart Of The Father," which peaked at No. 2 at Mediabase and has received more than 34M streams to date.

4.  Harking back to his pop and R&B influences while evoking the sunny vibes of his hometown of San Diego, he explains, "These songs were written in a season where I was really discovering the grace of God and His kindness, patience, and mercy. When I was a worship pastor living in Isla Vista, California, the goal behind our ministry was to show that it doesn't matter where you are or what stage of life you're in - there's always going to be the grace and love of God waiting for you. He always accepts us exactly where we're at and walks alongside us. I feel like these songs show what it is to be a believer and how we're called to walk and love people." 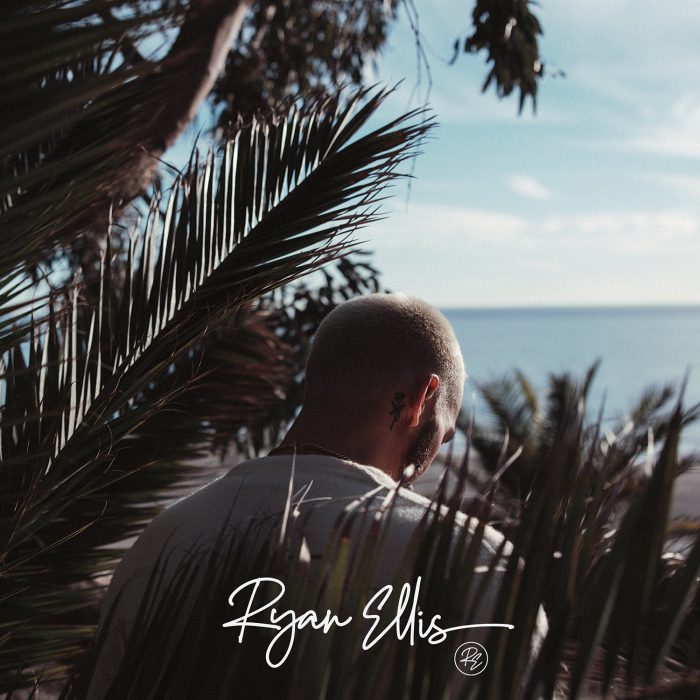