"The Remaining," is bound to create lots of opportunities for Christians to talk about Christ and our future, when it opens in the theaters on September 5. "The Remaining" is an action-packed, supernatural thriller based on biblical accounts of the end times, in the aftermath of the Rapture.
The story revolves around a close-knit group of friends are celebrating a wedding, a series of catastrophic events turns the party into a life-and-death struggle. The young group desperately scrambles for refuge and self-preservation while a horrifying enemy unleashes its wrath against those remaining. They must figure out what is happening around them, and find a way to survive together in a terrifying new world of death and destruction.
Directed by Casey La Scala and written by La Scala and Chris Dowling, the film stars Alexa Vega (Spy Kids: All the Time in the World in 4D), Shaun Sipos (Texas Chainsaw 3D, TV's "The Vampire Diaries"), Johnny Pacar (Flight 29 Down), Italia Ricci (TVs "Chasing Life"), Bryan Dechart (Step Up 3D) and newcomer Liz E. Morgan. The Remaining is produced by Brad Luff (Urban Legends), Marc Bienstock (Quarantine 2: Terminal) and La Scala. Rounding out La Scala's team are cinematographer Doug Emmett (Paranormal Activity 4), production designer Brian Stultz (Iron Man 3) and editor Paul Covington (30 Days of Night).
Alexa Vega is cast in the leading role of Skylar, the bride who is from a very religious family and, surrounded by turmoil, comes to the realization of what being a Christian is truly about. "I think it's an incredibly beautiful story . . . Even though her family is extremely religious, she practices but was not necessarily a believer. It was amazing to play this girl that makes this transition and finds herself and her faith despite the things going on around her," she states.
Director Casey La Scala describes events that led him to write the script, "A couple of things happened at the same time. When my father passed a lot of things ran through my mind. One being to love the one you're with before it's too late, because things could end in the blink of an eye. When I had begun writing Amityville, I thought about what it would look like to have global paranormal activity. The same thoughts occurred when I was involved with the production of A Walk to Remember. Writer Nicholas Sparks has a faith-based, very family-oriented voice, which led to me think, what if I put the two ideas together? I wanted to create a story that would capture the imagination of everyone, mainstream and faith-based audiences. The Remaining captures both by centering on the extreme and horrific circumstances surrounding the biblical accounts of the end times. When the audience sees the movie they will feel like they are there."
Producer Brad Luff adds, "The Remaining is a compelling story that is meant to entertain a broad audience while also connecting strongly with those seeking spiritually-rich content." In order for the filmmakers to ensure the film would seamlessly speak to faith-based audiences while appealing to the mainstream, they took the script to several pastors and youth leaders around the country for their critique and input.
The Remaining is rated PG-13 for intense sequences of terror, violence and destruction throughout, and thematic elements. Running time is 87 min. 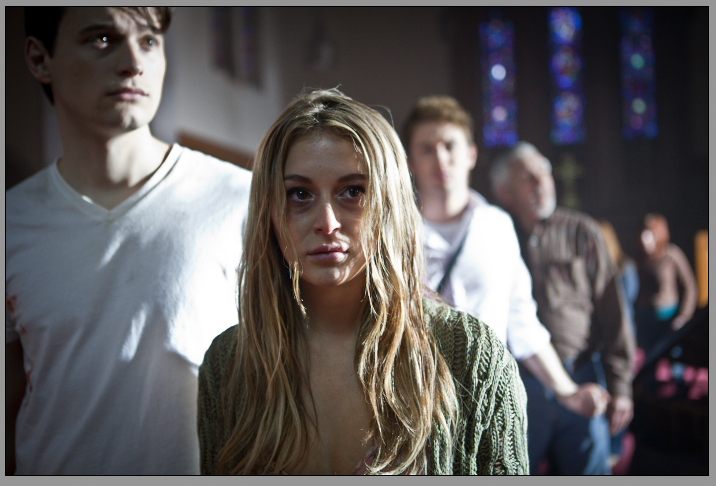 "The Remaining" is already getting rave responses from the Christian community:
"There has never been a more critical time for the soul of a human being than the times we are facing. This film forces one to ask determinative questions about faith and eternity, life and everlasting life, relationship and religion. The Remaining is a life-changing movie that will literally jolt you into the reality of Heaven vs. Hell." - Bishop Neil C Ellis
"The Remaining dives, unapologetically, into the tough question: When the world reaches it's end, will I remain? In a powerful and sterilizing way, it scares you into the realization that we all have a choice. What choice have I made? How can I influence the right choice? It is an incredible movie that will change lives across the world." - Bishop George Bloomer
"The Remaining is an epic contemporary dramatization of apocalyptic events. Its compelling realism thrusts the audience into an involuntarily self-examination and reassessment of personal life priorities. Movies are created to entertain you, this one will challenge or change you!" - Leonard N. Smith, Senior Minister, Mount Zion Baptist Church of Arlington, VA, and Chancellor of Richmond Virginia Seminary, Richmond, VA 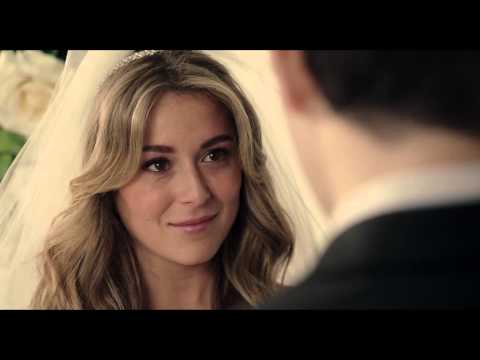