I AM THEY Reflect After Their Final Concert Tonight

Armond Morales, Member of The Imperials, Passes Away

Check Out Crowder’s New Video for "The Elf Song"

Samaritan's Purse Gives Over 100 Million Pounds of Food to Ukraine

Michael W. Smith has re-recorded and will be re-releasing his #1 highest-selling album of all time, Worship, in honor of the 20th anniversary of the album's release on September 11, 2001. Worship Forever will re-imagine the album from start to finish, this time, with a full symphony orchestra.  Here are 7 things to know about the new record:

1. Worship Forever was recorded in front of a live audience at Allen Arena on July 12, 2021 in Nashville, TN and the album will be released on September 10, 2021.

2.  The original Worship album was released on September 11, 2001. It was the same day, a terrorist attack struck at the heart of America, and the world watched in horror as nearly 3,000 lives were lost amid mountains of rubble. Twenty years later, September 11 is still etched into our minds and will be forever. That same Tuesday, Michael's Worship album hit the shelves and airwaves. God began speaking to His people through music. He comforted them, drew them close, and let their hearts beat with His.

3. Smith sang "Above All"  (from the Worship album) at President George W. Bush's 2001 inaugural prayer service. In 2002, he released a follow-up album Worship Again and a DVD comprising selections from both albums.

4. Smith has this to say about the two worship albums: "The Worship record was a special one for me.  From the recording live in Lakeland, Florida - to the release on 9/11- the day our nation was attacked.  I've seen God use those songs and that music in ways I could have never dreamed.  I'm so excited, now, to be reimagining this record - start to finish - with a full Symphony Orchestra.  It's going to be a special recording and night."

5. Joining Michael on-stage for this special recording are friends Amy Grant, Matt Redman, Tauren Wells and with more artists to be announced. 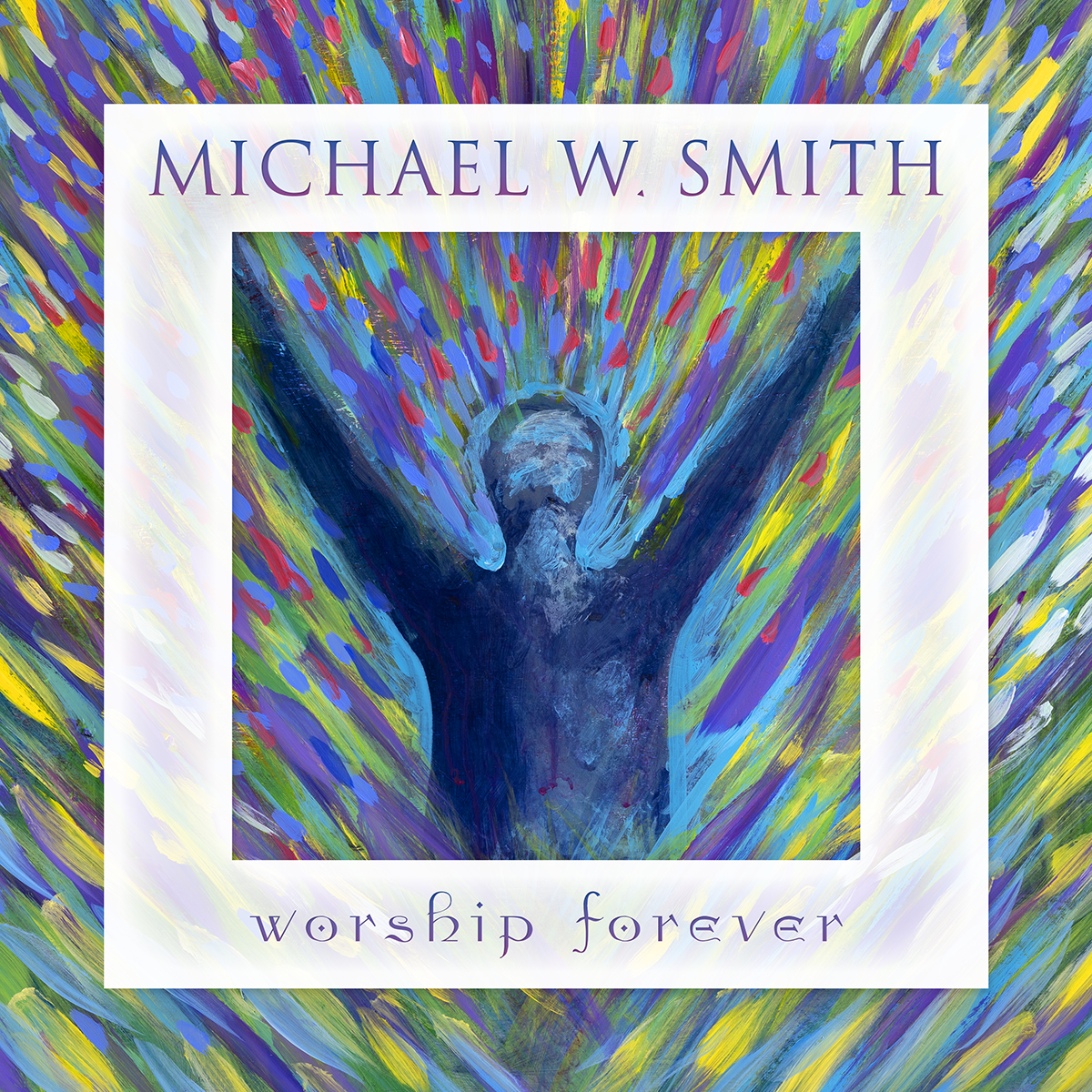