Multi-GRAMMY-winning and multi-Platinum selling band Third Day celebrates the 25th anniversary of their self-titled debut album, which has become fondly known as the "bus album." In honor of this anniversary, Provident Label Group/Sony Legacy will re-release the band's debut album including live tracks that span the early Third Day years captured at various locations. Third Day 25th Anniversary will release on October 21st on all platforms. Here are 7 things you may not know about the album.

1. The band's self-titled debut is an RIAA Gold Certified album and featured the band's first No.1 radio singles including "Forever," "Blackbird" and "Nothing at All."

2. The song "Consuming Fire" was awarded Billboard Music Award for Best Christian video and it was the winner of 2011 WMIFF Best Gospel Music video.

3. The band initially released a self-titled album in 1995 through the independent label, Gray Dot Records. It was an early version of this album. The album sold 20,000 copies. Later, Reunion Records took over to update the album.

4. In 2016 a 20th anniversary limited edition vinyl album was made available. 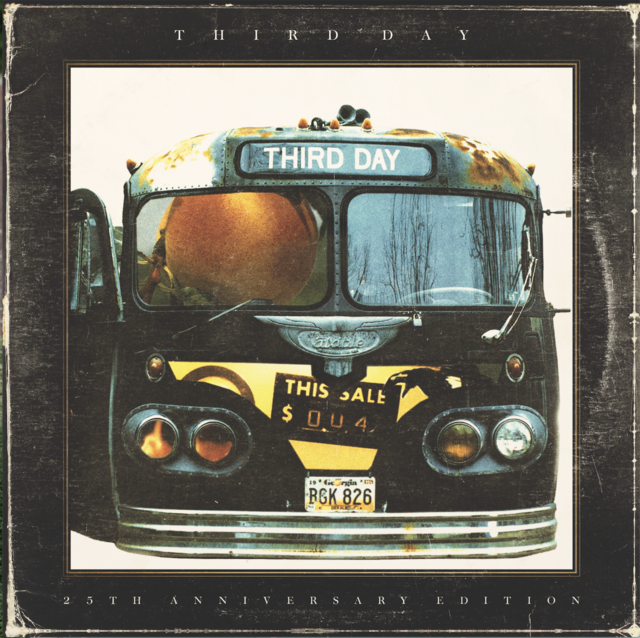