Crabb has been awarded two Grammys: in 2018 for his latest project, Unexpected, and in 2009 for his debut record. He has also been honored with 22 Dove Awards by the Gospel Music Association, including "Artist of the Year," "Male Vocalist of the Year," and "Song of the Year." He will be performing with a band at the Answers Center. 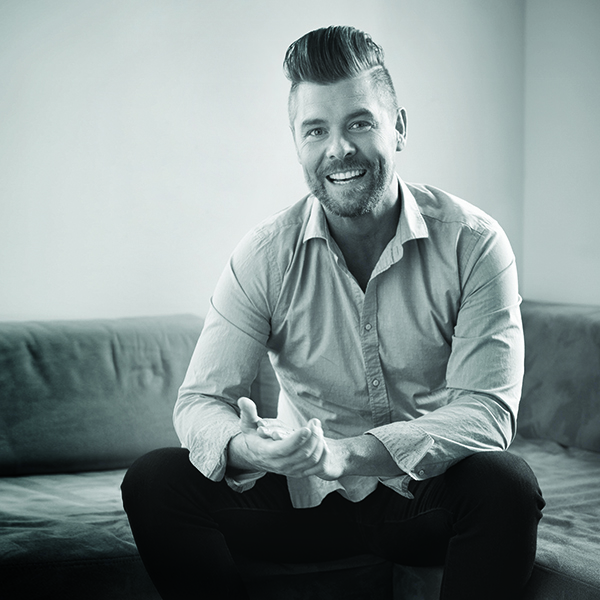 For Crabb, coming to the Ark is something of a homecoming. He is originally from Kentucky. Crabb has performed on many of the world's most prestigious stages, such as Carnegie Hall, the Grand Ole Opry, and during Billy Graham's final crusade in New York City. His videos on-line have received over 20 million views, and his powerhouse vocals have endeared him to fans around the world.

Crabb, who toured the full-size Ark recently, stated: "The Ark and Answers Center are amazing and state of the art. The Center has a great sound. I can't wait to sing in this wonderful new venue."

Ken Ham, CEO of Answers in Genesis and the Ark Encounter said, "As a big fan of gospel music, I appreciate Jason's music and message. He is known for an electrifying stage presence and powerful vocals as he sings praises to our God. What a great fit to have Jason, a Kentuckian and Bible-believer, perform at the Ark."

Tickets for both performances are on sale now and range from $8.50 to $20.50, with a VIP pass offered that includes special seating and a meet and greet with Crabb and Ham. Seats are available at www.ArkEncounter.com/jasoncrabb.

Concert attendees can come early and tour the Ark and its beautiful grounds and newly expanded zoo, purchase a buffet dinner at Emzara's Restaurant (which draws rave reviews from guests) , and then sit back and enjoy the 6 p.m. concert. Discount Ark Encounter admission is available for concert ticket holders: adults can purchase an Ark ticket for $39.95 (an $8 discount) when they present their concert ticket at the ticket window. 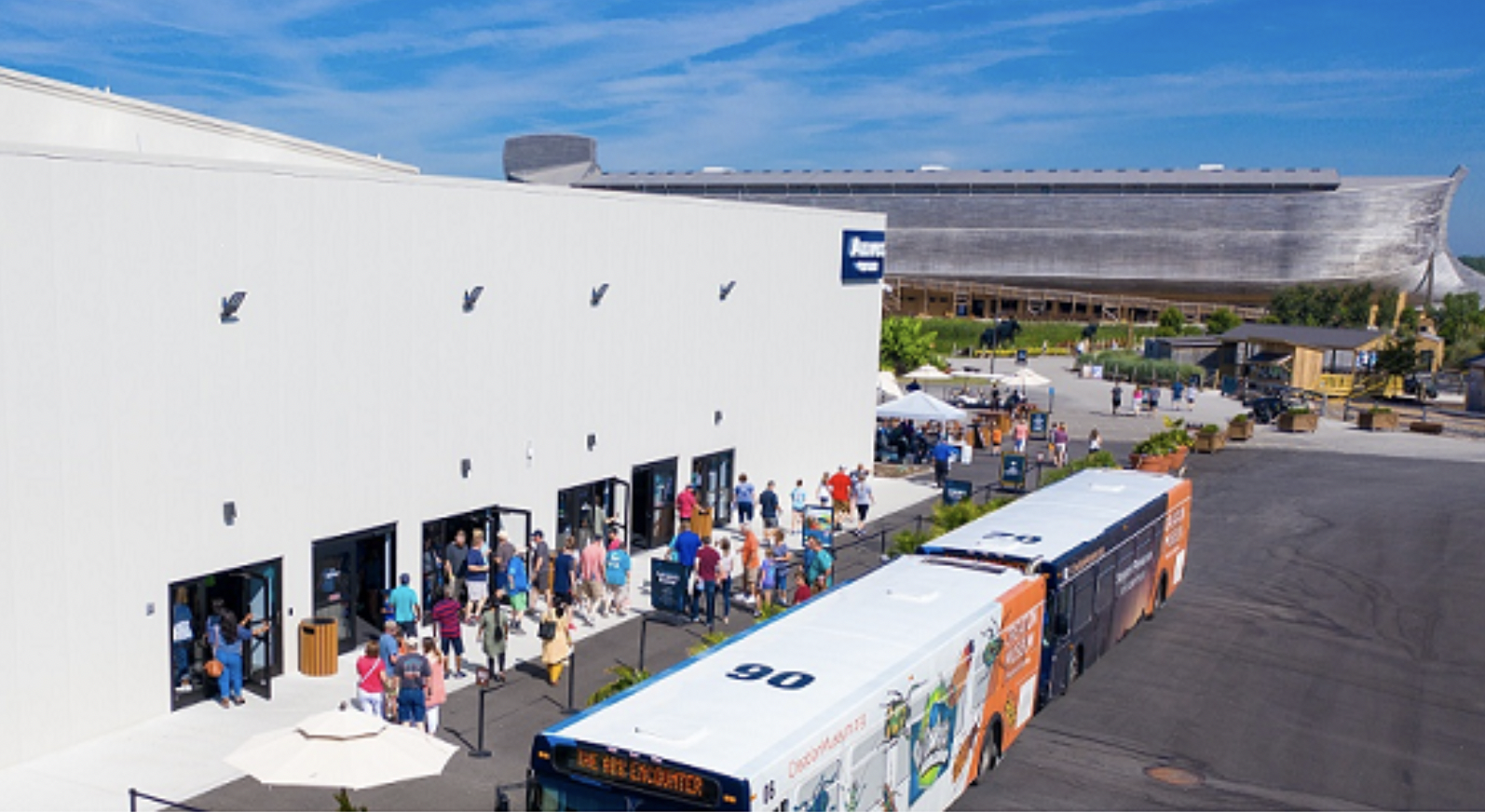 Parking passes for the concert can be purchased for $10 standard vehicle and $15 oversized at the Ark Encounter ticket office. Parking is free, however, with a valid Kentucky, Ohio or Indiana driver's license.

Answers in Genesis is an apologetics (i.e., Bible-defending) ministry based in northern Kentucky, near Cincinnati. In 2016, AiG opened the Ark Encounter, with a massive Noah's Ark as its centerpiece, sometimes drawing 8,000-9,000 guests a day. The Creation Museum, 45 minutes away, has welcomed over 4 million visitors and has also become a major family attraction in the Midwest. For more information, visitwww.answersingenesis.org.