Orphan No More Shares the Heartbreaking Story Behind "It is Done"

Hannah Schaefer Reminds Us Who Jesus is with New Song

FREE MOVIE: "The Pilgrim's Progress" is Now Available in 25 Languages

Fresh Sounds: New Music from Building 429, We Are Messengers and Worship for Everyone

Cameron Moore is set to release his sophomore album, Alpenglow, on January 26, 2018 via DREAM Records. Cameron is a 23 year old who resides in the state of North Carolina. At the age of seven, Cameron began learning guitar. A number of years later, when Cameron was fourteen, he joined a band at his church. The band encouraged him to become the lead singer as they prepared to lead worship for youth events later that year. This period nurtured a passion for music and leading worship. Eventually the band dissolved, but this did not stop Cameron from pursuing his new found love for music.

Cameron began writing music in his free time and later found a home with a church worship team in downtown Charlotte. This opened the door to working with a variety of skilled musicians who came alongside him and taught him more about music. As he neared the end of high school, Cameron began recording his music. After starting college at the University of North Carolina at Asheville in the Fall of 2012, Cameron signed a management contract with McLaughlin Music Group International. A year and a half later, he released a five-track, self-titled EP.

Since his debut release in November of 2014, Cameron has performed or led worship nearly every weekend, and has opened in concert for Laura Story, aired on and been interviewed by Christian radio stations all around the world, and traveled the east coast for various conferences and concerts. Cameron Moore is currently on staff at Davidson United Methodist Church, where he serves as the Contemporary Worship Director and the Assistant Youth Director.

Q:  Cameron, thank you for doing this interview with us.  Tell us more about yourself and how the Lord led you to the release of your new album.

Thank you for having me. I was born and raised in Charlotte, NC. I attended the University of North Carolina at Asheville where I graduated with a double major in History and Religious Studies. Since graduating in May of 2016, I returned to the Charlotte area where I now live with my wife and our dog.

In the three years since the release of my last record, I have experienced a lot of change, causing my view of music and faith to grow. My new record, Alpenglow, reflects on the joys and struggles of the past few years, and is indicative of the evolution of myself as an artist and as a person.

Q:  I believe you currently serve as a worship as well as youth leader in a church.  Tell us more about your ministry there.

I have been on staff at Davidson United Methodist Church for almost two and a half years. I am in charge of a Saturday night contemporary service, where I take on the organizing, coordinating and leading of the service each week. In addition, I assist in the youth department where I help with visioning and planning long term, as well as being present for weekly activities. One of my favorite parts of my job is working with the youth band that I started a year and a half ago, and teaching them about music and worship.

Q:  How would you describe your style of music?

I alluded to this in an earlier question, but over the past couple of years my style has evolved. I think my music reflects my thoughts and beliefs at this stage of my life as I wrestle with questions of faith, love, doubt, failure and life. I think "genre" means something different to everyone, and I want my listeners to interpret their own meaning from my music and style.

Q:  Congratulations on the upcoming release of your new album.  Let's start with the title-- "Alpenglow" -- what's the significance and meaning of the title?

Q: You have a poetic as well as worshipful slant to your songs.  What inspires you to write?

I think that all writers write about what they believe, or are feeling or experiencing. So, my inspiration comes from life. Being a Christian personally doesn't necessarily mean that all of my songs will be Christian songs. But, inevitably the songs I write will share and express some of my beliefs as a Christian.

Q: Many of your songs have interesting lyrics and titles -- so, let's start with a few.  What does "12, Rain" refer to?  And how did this song come about?

12, Rain is about struggling with various issues in the world and trying to find a way to understand those issues. It seems like everyday there is a new disaster on the news and within two weeks we will have totally forgotten about it. Ultimately, it is a song about the humanity of humanity, and it questions the sustainability of our current social constructs.

Storm the Bastille (20 Years A Slave) was written about the struggle of being in my own head. I wrote this one when I was 20, and I was having a lot of doubts about myself as an artist. The thought behind it is that we all experience seasons of doubt, and part of life is learning to embrace those seasons without getting lost in them.

One-Nine is the oldest song on this record. I wrote this at the beginning of my sophomore year of college about the death of an old friend. The song expresses my struggling with his death specifically, but also with life and death more generally.

Q:  What is your hope and vision for this record?  How do you wish this album would encourage your listeners in their journey?

I hope this record provides some variety to today's music scene that can sometimes feel repetitive. I believe that this record reflects who I am and how I've grown as an artist, and I hope that my listeners find a record they can relate to as they look for new music. 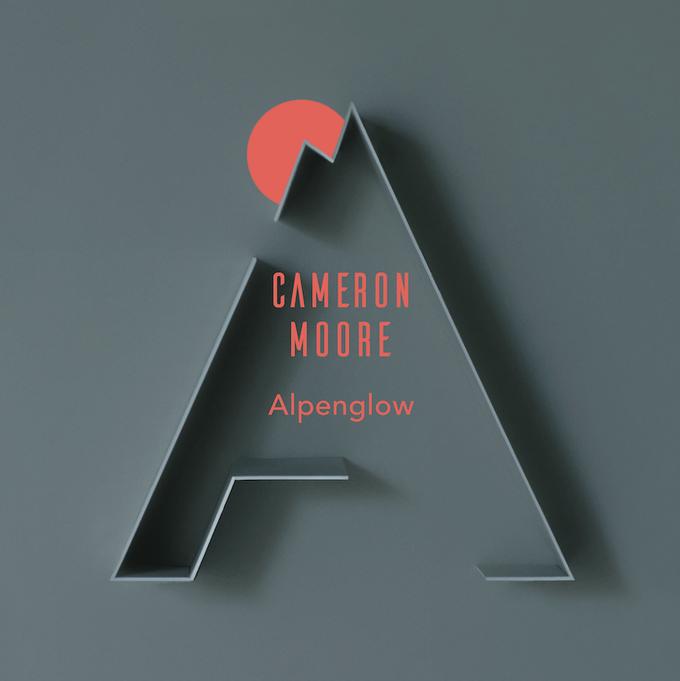